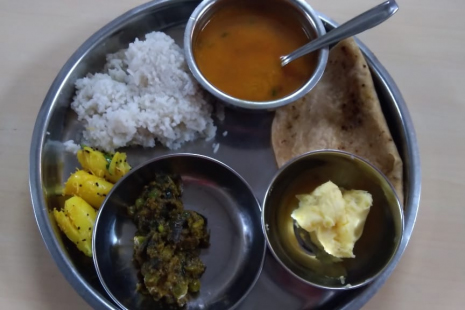 The name of Jimmy Asija is a renowned name in the cinema industry. At a very early age, Jimmy Asija had started working to make both ends meet. Right from the beginning, his mother had seen some spark in him in terms of art and motivated him to become an actor. Although he did not turn up to be an actor, he did become a known producer. He has a famous production house – JRK Films, which has produced and directed several films, songs, and short movies under its banner.

Jimmy is married to Siya Asija, who is the director of JRK Films. The couple has two boys. The ender son of Jimmy named Hitrath has fulfilled Jimmy’s name of being an actor as he has acted in numerous films.

A Blessing to the Society –

Jimmy Asija has been contributing to society considerably. He has always been an active member when it comes to volunteering for society. Very often, he, along with his team, visit nursing homes and orphanages to distribute food to needy people.

Some people do not even get proper 2 square meals in our country, and here we waste so much food. Jimmy Asija takes it upon himself to get food cooked, and he visits these orphanages and nursing homes to distribute food.

As a person, he has been humble and has always played a crucial part in helping the weaker section of the society. Society is seriously blessed to have such a man.