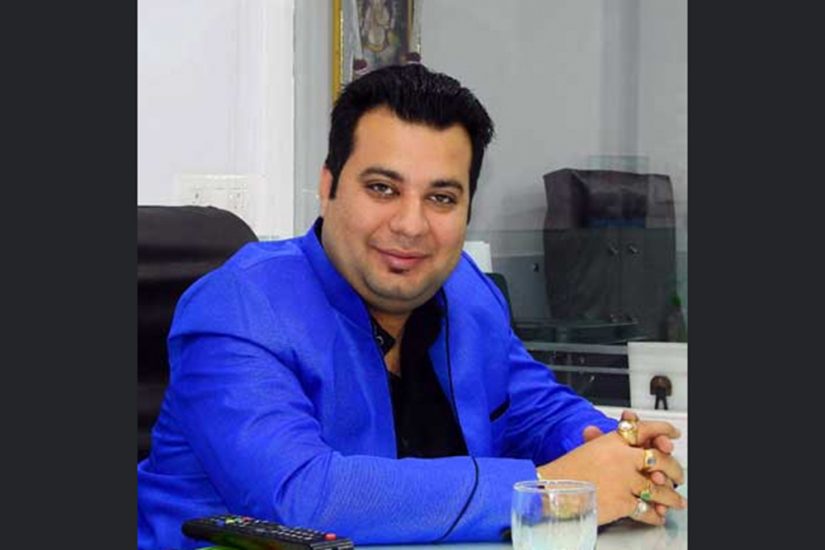 The Exciting History of Jimmy Asija:

Nobody said life was easy; life throws lemons at you from time to time, all you do is make lemonade out of it, and who better than Jimmy Asija can be the brand ambassador of this concept. In the early days, the well-known producer, Jimmy Asija, went through many hardships. He started with a mere income of just 4500, and he started working at the age of 18. He has been an individual who has always been a driven individual and has a tremendous amount of passion instilled in him right from the start. He has a strong inner drive, which makes him do the best in whatever he does. Jimmy Asija has been an ambassador of the concept ‘Follow Passion’ no matter what.

Even with hardships around, he has never let anything in between his hardships. He has always pointed out how he has been a strong believer in following his passion in various interviews. Who better than him can be a better example of him? In this thread, we will give out all the information, starting from how he began his journey and achieved it today. Also, we will highlight his story of being an entrepreneur who in his life never gave up and explored multiple options throughout. He believed that hard work and determination would take his place, which has helped him.

The Early Life of Jimmy Asija:

Initial Days: In the initial years, he started working at a very young age because his family’s financial position was not strong. To make both ends meet, he had to start working at a very young age. Hence, like many of us, even he was confused as to what he should do at a young age. His primary focus was always to earn money and give his family. Hence he did take up odd jobs where he even worked for 4500, and at times, he was paid 8000 monthly, and that is about it. In the initial days, he used to work at the call center in the night shift, but to earn more, he started working at an event management company during the daytime, which means he was never a huge fan of sleeping. He has always had the value for money, hance, right from a young age.

The period of love and early marriage: Jimmy has been lucky for his love life. When he was a toddler, he was fortunate enough to marry the love of his life – Siya Asija.

As there is a saying, ‘Even if one person believes in you, you are good to go,’ and the same happened with Jimmy’s life. When everyone doubted his abilities and capabilities, it was Siya who always believed him and his passion. She was like a rock and a pillar and still stood by him no matter what. She has always been a supportive wife, and his been with him through the thick and thin times.

He entered the film making: His mom always wanted him to become an actor, right from a very young age. He did try to fulfill his mother’s dream, but unfortunately, it did not happen. Hence, he did have dreams of making his elder son Hitarth to go into acting. He did a little market research to understand how films with a low budget can earn well at the box office. He finally got his head straight when he heard that a Gujarati film earned a profit of 26 crores with a mere investment. Hence, after the research, he did start to get in touch with the directors and got the opportunity to meet Jackie Patel. During that time, Jackie was making a movie, and he shared the script with Jimmy. Fortunately, Jimmy loved the script, and he spoke to Jacky about how he wants his son to be a part of this movie. Later on, Jimmy ended up being one of the investors of the movie.

Future Plans: Jimmy loves the concept of movies, and he loves watching movies. Hence, you can expect movies are revolving around drama, people, or relationships from him in the future. He does have plans to make movies with the top stars of Bollywood shortly.