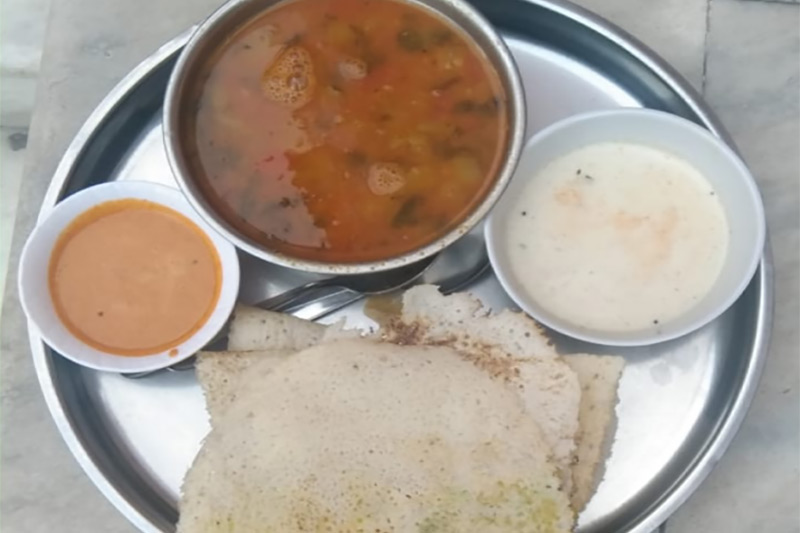 We all have been living in a very strange era for the past year. These months have been tough when the whole world has been forced to get locked up inside their homes due to the lockdown. There have been plenty of families also which have been affected due to this.

Especially it is the daily wage workers who have suffered the most in these tough times. There has also been a time when individuals have not got the chance to eat two proper meals in these tough situations. Hence, during such times, there have been a few handfuls of people who have come as a rescue to help such needy people.

Jimmy Asija the renowned producer and Director of Gujarati Films, has done quite a bit of his part for society in the past. Even during the lockdown, he did not leave a single stone unturned and managed to do for the people, by feeding them.

Recently Jimmy Asija and his entire team initiated a Dosa distribution at an old age home, where they personally visited to serve delicious and filling Dosas to old people in the old age home.

It was an altogether a great act put up by Jimmy Asija and his entire team, who left no stone unturned in offering their time and efforts to old people.

We wish and hope that there are more people like Jimmy Asija around, who lay an extended arm for help in difficult situations.